I'm Jose Varela, a person born out of the 2000s with a obsesive interest on programming, rhythm games, animation and music, and a lack of taking breaks.

I am currently persuing a degree in Computer Science, almost done with it, with a rocky road given the state of working on too many things at the same time and not focusing on the most important ones, but what can you do?
( If you're wondering if I've fixed this situation, I have, don't worry. :) )

Currently practicing blender! A small list with the content (not all included): Currently working on Project OutFox! Latest work has been on a Music Player called Sazzer.

You can look up the stuff I have worked on in Past Works, and the current ones in Current Works. 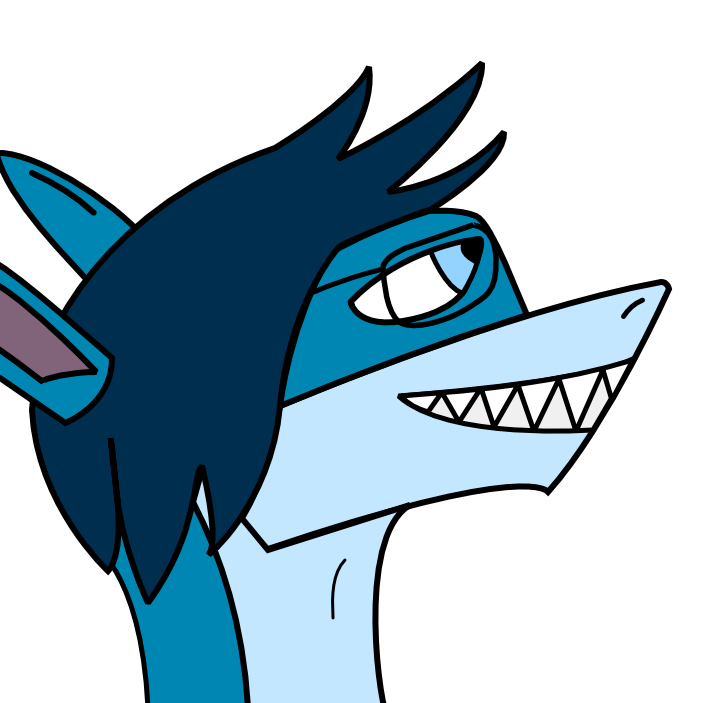 I'm a shark! He's called Ryke, but in conversations it can be exchanged with either term, Jose or Ryke, I won't mind.